Beyond Sapa: the Ethnic Mélange 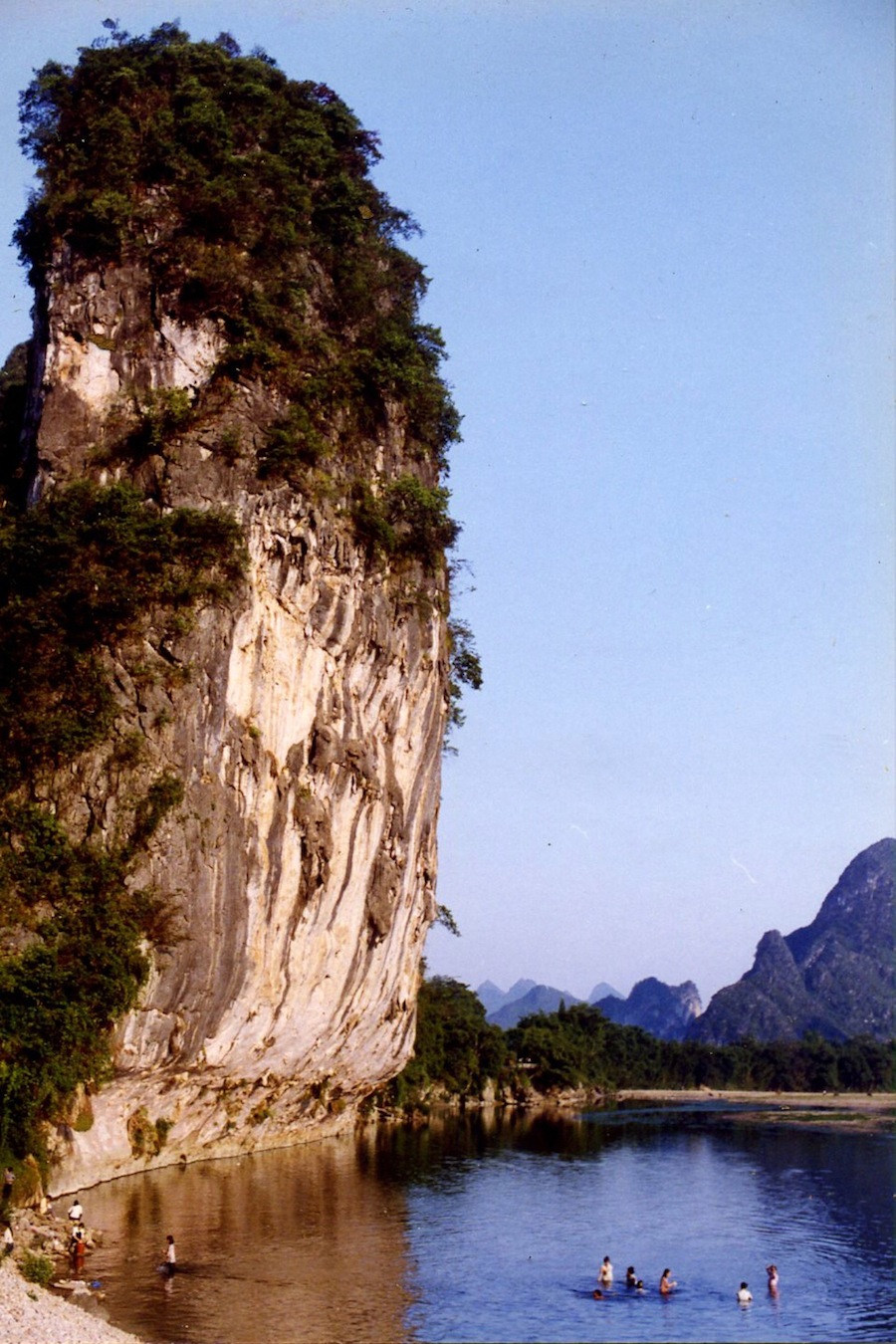